First snow day as a teacher. It was announced a few hours ago. Trust me, I love my kids. However, I’m blessed to be given one more day of recovery from the fall before going back to school. Mentally I need it.

Additionally, my parents amaze me. They braved the weather, came to our house, shoveled our drive, thawed out the cars, and cooked meals for us. Jim fell on the ice while shoveling, I nearly cried, just because seeing family doing work for my sake was humbling at the least.

I don’t deserve a life like this. I am blessed beyond reason.

The interesting adventure that is known as teaching comes with many strange opportunities with the territory. Just from the past year and a half I have worked retail, coached, debated over anime characters, and also ensured that students were attempting to be successful in class.

I suppose it comes with the territory of teaching; you wear many hats.

A new path opened itself a few weeks ago, a student came to me wishing to know who was in charge of the debate club inside the school. I gave them the information and quickly ushered them out of my classroom prior to the bell ringing to start class.

The instructor from last year cannot do it this year because they are teaching college courses. They said you should do it.

Adding to my hat collection…

Honestly, this is rather exciting. After some work behind the scenes, countless pieces of advise from other instructors, and tapping into the debate network at our local high schools; last Thursday we actually had our first debate club meeting. Students have opportunities to digest current issues around the world, analyze the high school challenge topics for the year through the debate circuit, and even heading into the rest of the year perhaps an opportunity to challenge themselves against high school opponents.

I’m not 100% sure the entire direction of this program, but it is rather exciting, as a former competitor, to be able to give back to the community that gave so much to me.

Resolve: Middle school students should have the opportunity to expand their knowledge base on current events; articulating discussion points in order to persuade a panel that their path is the correct one.

In college I had an odd friend. She was a student athlete from Sweden who knew little to no English. I had zero friends and she was new to the campus, so we struck up an odd friendship that has lasted for a decade now.

She was a soccer player; a keeper specifically. Turns out she was good, really good.

She graduated around the time women’s soccer as a professional sport started to blossom in the United States. Where she was from they had a professional league with multiple tiers (Tier 1 being the highest). She played after college back home, but I wasn’t sure how serious she was about the game (college can burn you out rapidly).

Today, via Snapchat, she showed me a black keeper jersey. It said “Jitex” on it. From the years of covering the sport I knew what this meant…

Jitex is a soccer team…

That jersey was Jo’s new jersey…

I’m so happy that God blessed her with this insane opportunity. Even through dark times He never ceases to amaze!

Strange packages I come home with… 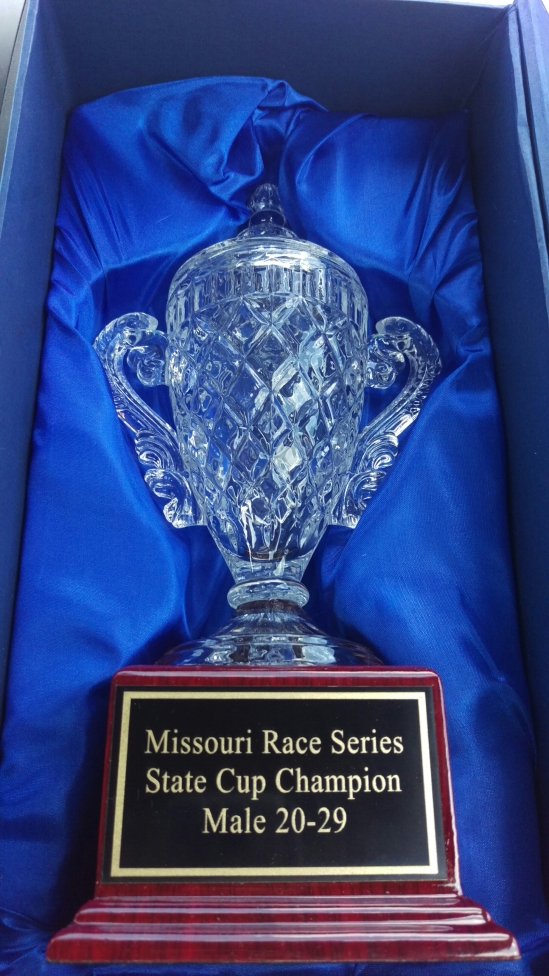 I’m happy. While the accomplishment isn’t perfect, it’s still an accomplishment. God gave me strength to move, and a heart to run.

I’ll get my praise on because my God continues to refuse to give up on me. 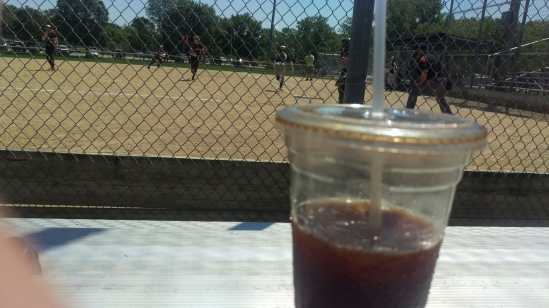 There are days when it is hard to write when you’re drinking the from intoxicating cup of such an incredible life.

Interesting developments:
Official score updates came in from yesterday’s race.
I’m very glad that I completed it.
The race is part of a four race circuit throughout the entire state. So, points accumulate through race completion.

Oh the sweet smell of spring…
Paying utility bills this morning and thanks to a fireplace, open windows, and a budget conscious wife, our electricity and water combined for $150 last month. That’s $50 below our allotted budget!